The Himalayas: an enclave between tradition and modernity 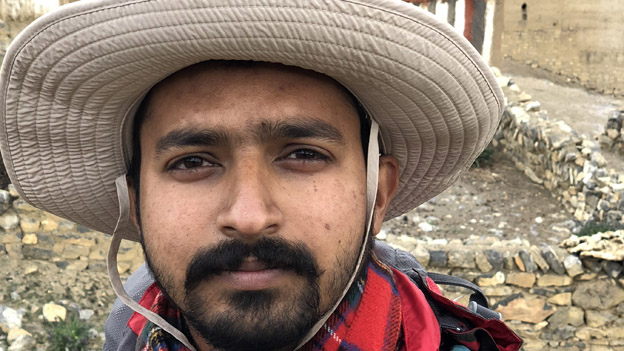 Abhimanyu Pandey: “The inhabitants of Spiti Valley were geographically very isolated until three decades ago.”

Indian anthropologist Abhimanyu Pandey is researching how connectivity to roads and electronic media is transforming a remote community in the Himalayas. He is writing his doctoral thesis at the University of Heidelberg as a DAAD scholarship holder.

Abhimanyu Pandey sits at the wayside and watches the road works. He observes people come and go, and asks questions like a curious visitor. “In the first phase of my fieldwork, I am trying to immerse myself into the community that lives here,” explains the anthropologist. He is carrying out research in a remote valley in India – 4,000 metres up in the Himalayas on the border with China and Tibet. “The inhabitants of Spiti Valley were geographically very isolated until three decades ago. Before the Indian government removed a strict travel prohibition on Spiti for all outsiders in 1992, the people of Spiti lived according to their own social rules in virtually undisturbed natural surroundings.”

The tourists are coming

Then the transformation began: conservationists, mountaineers and tourists discovered this spectacular region, whose natural beauty has made it a scenic backdrop for Bollywood films. While no more than 1,500 tourists found their way to Spiti Valley in 2013, this number soared to around 40,000 in 2017 after reports about the valley on social media. According to Abhimanyu Pandey, the overlapping geographic and cultural boundaries of the valley provides ideal conditions for profound social changes to be observed, which are prompted by connectivity to roads and telecommunications networks. 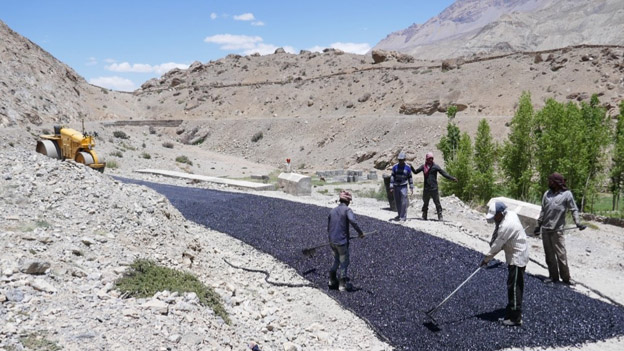 At the moment, Spiti Valley can only be reached via two routes: one in the north, which is closed off for seven months of the year by snow and ice, and one in the south, which is frequently exposed to mudslides and landslides. Historically, the geographical isolation of the region was exacerbated when it was declared a restricted area after hostile border disputes between India and China and because of its proximity to Tibet.

“The result of all that is that the communities here lived in an enclave with a distinctive Tibetan Buddhist culture and their traditions are very old,” says Pandey. But three years ago, with an exponential growth in domestic tourism to Spiti, aspects of modern life began to find their way into this society and have been transforming it ever since. For example, eating habits and fashions are adapting very quickly to the numerous visitors and their sometimes fickle needs. Desires, fears and visions of the future are also changing. “The ever increasing transportation and media connections are influencing the way in which the local population perceives their individuality and their relationship to the community, the environment and the surrounding natural landscape,” explains Abhimanyu Pandey, who himself grew up near Spiti Valley. “Connectivity determines how people think about themselves.” 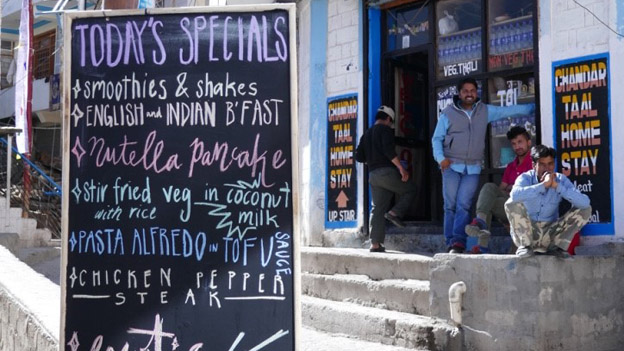 Services for tourists and locals: life in Spiti Valley is changing

Pandey’s biographical connection to the villages in the Indian state of Himachal Pradesh made him an early observer of the tension between traditional ways and modern life. He witnessed the conflicting nature of many developments, some of which were to the detriment of communities while others offered important opportunities, such as those aimed at gender equality. 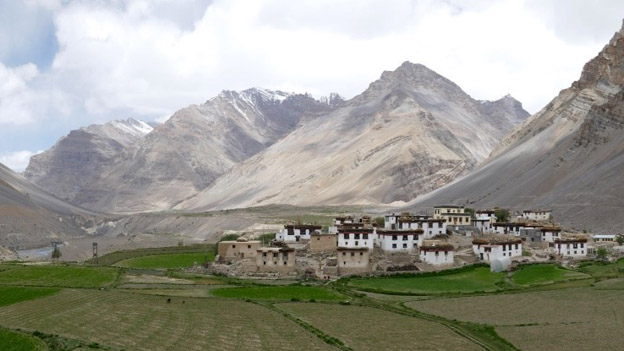 Abhimanyu Pandey also wanted to be able to look critically at traditions, so he decided to study English Literature in Delhi and then went on to earn a Master’s of Sociology. A scholarship subsequently enabled him to pursue a Master’s of Development Studies in Cambridge, UK. He then returned to the Himalayas in order to make a practical contribution to a sustainable social and ecological transformation of village communities. He worked for the International Centre for Integrated Mountain Development in Nepal for nearly four years. “I then decided I wanted to establish a theoretical basis for my anthropological studies,” he explains. His application for a doctoral scholarship from the DAAD was successful and he obtained a place at the University of Heidelberg. He says enthusiastically: “Heidelberg is a hub for outstanding scholars who work on the Himalayas.”

Once he has finished his scientific observations in Spiti Valley and completed his doctorate at the university, Abhimanyu Pandey plans to return to the region again to work in a practical role. He hopes that time-honoured traditions will not die out as a result of contact with modern ways of life, but rather that they will help people create fruitful connections to the modern world.