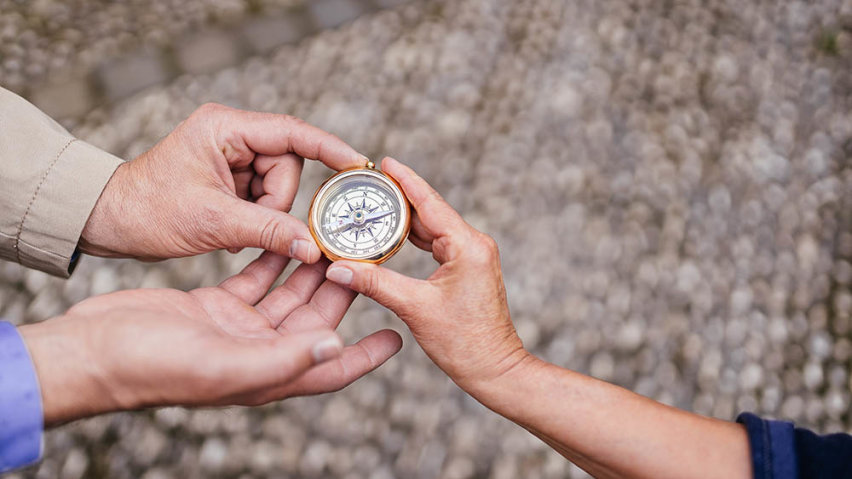 Towards Bologna. The process to create a common European Higher Education Area is named after the city in Italy.

In the last year and a half, universities throughout the European Higher Education Area received support from experts in implementing the Bologna key commitments as part of the “Bologna Hub Peer Support” project. For universities, this eye-level support has generated a lot of new input.

The premiere was a success. All participants concluded the “Bologna Hub Peer Support” in a large digital conference at the end of May – with numerous new contacts and valuable ideas under their belts. During the project, a total of 26 international Bologna experts completed peer-to-peer consultations with 28 universities in the European Higher Education Area (EHEA). The central topic was the key commitments of the Bologna process: for students to be able to acquire comparable performance records in different European countries, gain qualifications that are universally recognised, and rely on consistent quality standards. “The framework conditions for the practical implementation are very different, depending on each country and university. We wanted to provide representatives at the institutions with as much pragmatic support as possible, as well as contact persons whom they can approach on an equal footing,” explains Matthias Becker, the project officer responsible in the DAAD unit “Erasmus+ Policy Support”. The Bologna experts encompass university professors or employees of education ministries who have gathered practical experience in this area. From the perspective of the participating universities, the concept has been a success.

Concrete measures derived
One example is the private Universidad Francisco de Vitoria in Madrid. A team of 15 led by Vice Rector Juan Pérez-Miranda, Georgian professor Irene Darchia and her German colleague, Klaus Kratzer, met twice in two workshops. “The first digital meeting was about identifying our concerns and individual challenges together, and deriving initial measures from them,” recalls Pérez-Miranda. After around eight months, the group met again to evaluate their achievements – this time, partially online and partially in person. 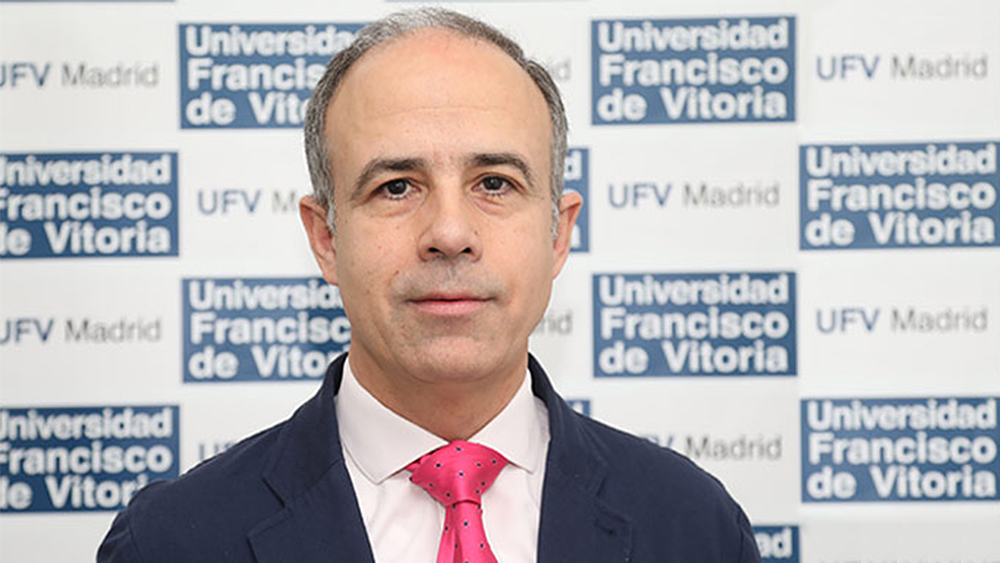 The Spanish representatives particularly sought support with the question of how the university could be made more attractive to international students, while increasing the mobility of its domestic students. “One important realisation was that we could use some of instruments of the Bologna process, such as academic recognition and the European Diploma Supplement, much more intensively  for the benefit of our internationalisation strategy,” says the rector. It has also become clear that universities should utilise opportunities to internationalise their own institutions more extensively. Accordingly, after the first consultation, the project team worked intensively on promoting the advantage of internationalisation internally, introduced new quality indicators to measure internationalisation, and facilitated regular best-practice meetings and focus groups, consisting of professors and students. In addition, a new programme was created for English-language teaching modules in engineering. “Irine Darchia’s and Klaus Kratzer’s input was very motivating,” says Pérez-Miranda. “Through them, we learned about several best-practice examples, particularly regarding the strategic planning of internationalisation and the significance of modules in English.”

Inspiration for new solutions
According to Assistant Professor Malgorzata Winiarska-Brodowska, the “Bologna Hub Peer Support” Project Coordinator at the Jagiellonian University in Krakow, the project was a unique opportunity to gain new perspectives from international experts. “Tailored, expert advice and an individual approach are the strengths of the project, in my opinion.” Together with German Bologna expert Sonja Mikeska and her Albanian colleague, Eglantina Hysa, the representatives at the research university in Krakow discussed in depth how the degree of internationalisation at the university and of individual education programmes could be increased, while ensuring the same high quality. 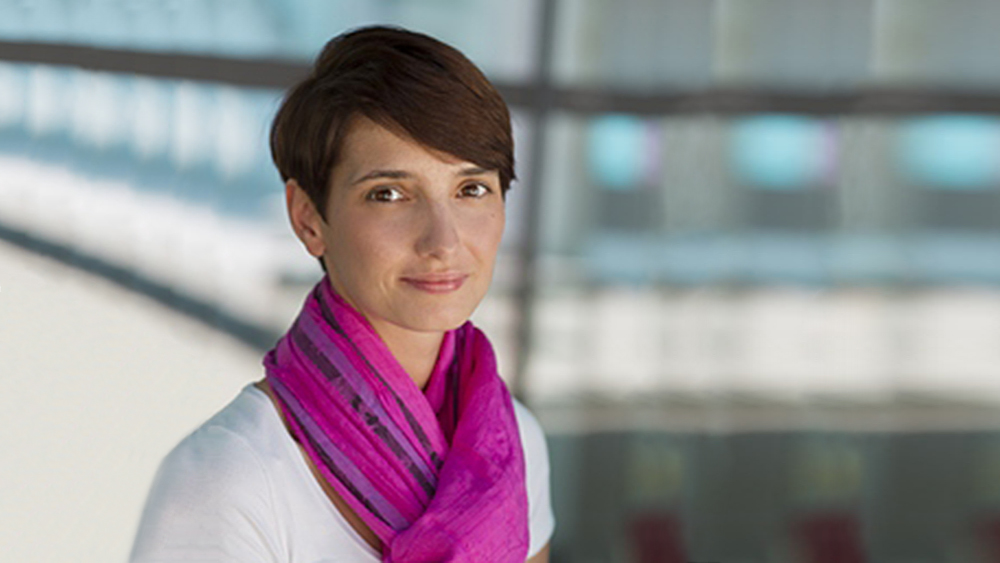 The results of the two consultations are broad. For instance, authorities at the Jagiellonian University are currently considering an application for an international institutional accreditation, in which the university’s existing knowledge about quality assurance, internationalisation and innovative teaching methods can be displayed. Meanwhile, faculties are developing specific strategies for the individual departments and applying innovative didactic methods, such as teaching slams, in order to overcome the present challenges of education. Malgorzata Winiarska-Brodowska’s summary is accordingly positive: “The meetings really inspired us to find new solutions and contributed to a broad debate across the entire university.”

Next round to start in September
Parallel to the completion of the first round, preparations for the continuation of “Bologna Hub Peer Support” are already in motion. The second round will also last two years. Starting in autumn, universities in the European Higher Education Area can apply once again.

Bologna Hub Peer Support: More information about the application process will be available on the project website in fall 2022.